YEIDA’s (Yamuna Expressway Industrial Development Authority) Yamuna City is the third city of the Gautam Buddha District and is a greenfield city project after greater Noida and Noida. This city is structured over twenty-five thousand hectares of land beside the Yamuna Expressway in the Uttar Pradesh District. This city is also going to be the home of the Jewar airport in Noida, which is going to be the largest airport in India and also the Buddh International Formula One Circuit. Apart from these two, it also hosts a sports city, India’s largest film city and a cricket stadium.

Although a segment of the Delhi National Capital Region, YEIDA is being developed sector-wise to ensure more intelligent and better infrastructure. Once the entire city is built, it will complement the real estate portions of Noida and Greater Noida. Therefore, investing in plots in the Yamuna Expressway City Project will give you enormous returns in the future once the project is completed.

What is the location of the new city?

A brief guide about YEIDA plots

YEIDA plots are one of the quickest moving and fastest-growing segments of the Yamuna Authority Plots. These plots are highly worth it because of their location near the proposed Jewar International Airport layout. Besides, the Government is also thinking of developing larger industrial townships with the Nexus Roads within these lands.

The expected development of the largest airport in India, the Jewar airport, will drive in many foreign customers. With the entry of international brands and customers, there will be a hike in job creation and growth. It is an optimum time for investment in Yamuna Expressway plots for better growth and improved return on investments in the future. The upcoming city, being in close connection with the old existing logistics hub of Noida, the expressway will also ensure swift movement of cargo goods and raw materials. Thereby promoting huge investments from the top-class industries.

In addition, the existing growth boost from the industries of Noida and Greater Noida is going to result in improved initial investments in the electronics and financial sectors. All these developments are expected to rise within the township very soon.

Key demand drivers of the YEIDA city project are:

As you can see, the growth and development of the Yamuna Expressway City Project are going to be a big boost for several real estate investors, industrialists, and business owners; getting a plot in this sector will be difficult shortly. If you want to invest here, visit the project’s official website and get in touch with the recent updates.

This city’s growth and development will not only boost the investors but will also be a source of employment for several employees. The development of YEIDA will be an enormous boost for the financial, residential and commercial sectors. 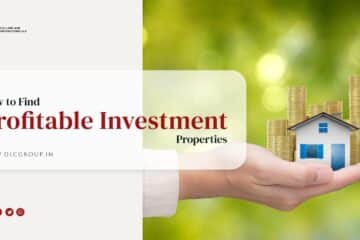 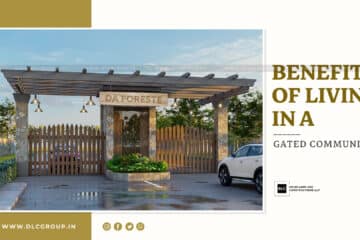 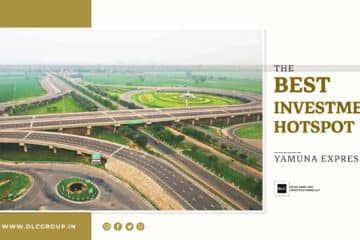 With a vast stretch of over 29 kilometers covering Uttar Pradesh, the Yamuna Expressway has become a popular destination for residential and commercial property investments. The two-side, six-lane highway is expected to connect Delhi with Read more…